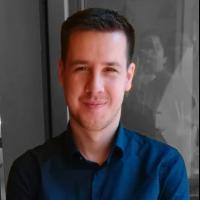 Dear diary,  Yesterday we had a day of, so we could spent a night, doing things we like to do..  But today the lessons start way early than the days before, and the Meastro kicked off with n

Now I tell how I remebmered these times. 1) Mondello worked with Gigi on some tracks, Gigi even posted info on his forum about a sub-label named NoiseMaker Hard, where Mondello co-produced tracks