Dynoro & Gigi D'Agostino - In My Mind 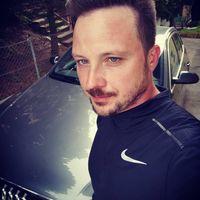 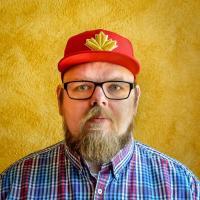